What is criminal investigation? It is an applied science that involves the study of facts used to identify, locate, and prove the guilt of an accused criminal. A complete criminal investigation entails searches, interviews, interrogations, evidence collection/preservation, and a variety of different methods of investigation. Criminal investigators create methods in which crimes are studied and criminals are apprehended. Criminal investigators work to determine the methods (known as Modus Operandi), motives, and identities of criminals and victims. These investigators may also seek out and interrogate witnesses to crimes. In the event that a perpetrator leaves no identifiable fingerprints or other tangible evidence, the M.O. (Modus Operandi) is carefully examined. Professional criminals habitually utilize methods in their activities (e.g. forced entry into a building) and often display consistent patterns in the sort of plunder they seek. In addition, these criminals exhibit “trademark” behaviors. For instance, the consistent manner in which they approach victims could be a trademark (like in dark alleys when it is raining).

Criminal investigation departments assemble and analyze such data, in addition to compiling lists of stolen property and public records of vehicle, firearm, and other registrations. Investigators may also have access to private records, like dry cleaners’ receipts, pawnshop records, and others. These can sometimes be instrumental in determining who the responsible party is when a crime is committed. Other resources for investigators are undercover agents and police informants. Electronic methods of surveillance like wire-tapping and the use of video technology are quite common, but there are limitations. Suspect interrogation is one of the chief elements in criminal investigation. However, any confession obtained by authorities can be repudiated in court if a suspect’s rights have been infringed upon. Polygraphs are also sometimes implemented, but once again, there are limits on how they may be used in a courtroom setting.

In the state of Georgia, the GBI crime laboratory is a facility which investigates and thoroughly examines a broad spectrum of different sorts of physical evidence. Chemical and other sorts of tests are conducted on palpable evidence in the investigation of crimes. Fingerprinting is but one method of identifying responsible parties that have committed offenses. With today’s advanced technology, the GBI also has a means of “voice-printing,” and DNA fingerprinting (although the latter is still in its experimental phase). Some of the other crime lab techniques/methods include ballistics, photography, photomicrography, document examination, and other various scientific approaches. Forensic medicine deals with the analysis of substances containing DNA in the investigation of sex offenses and homicides. Utilizing these devices, investigators can solve crimes and even save lives. 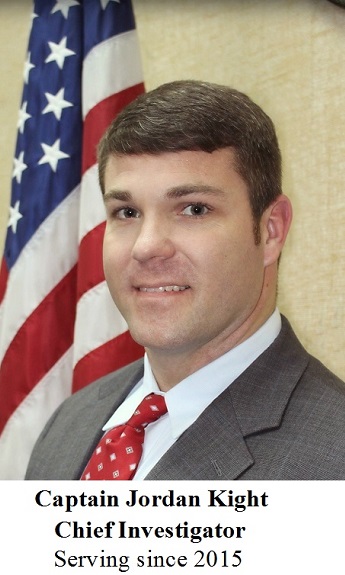 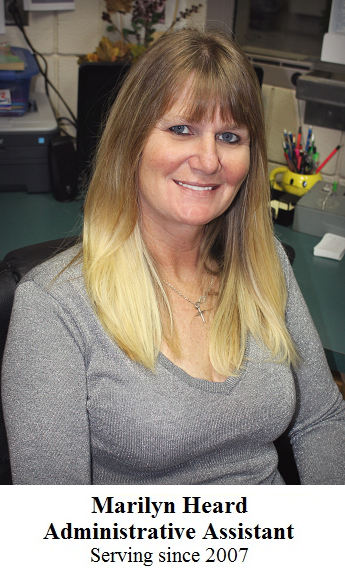 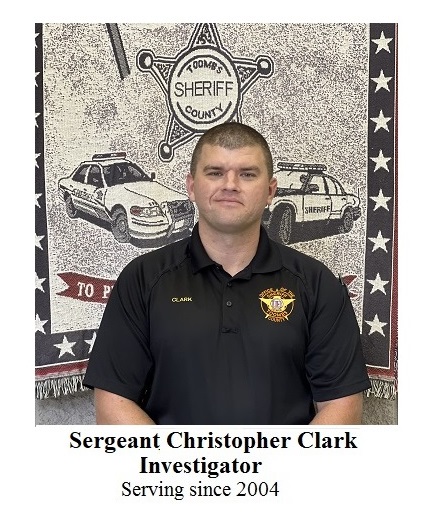 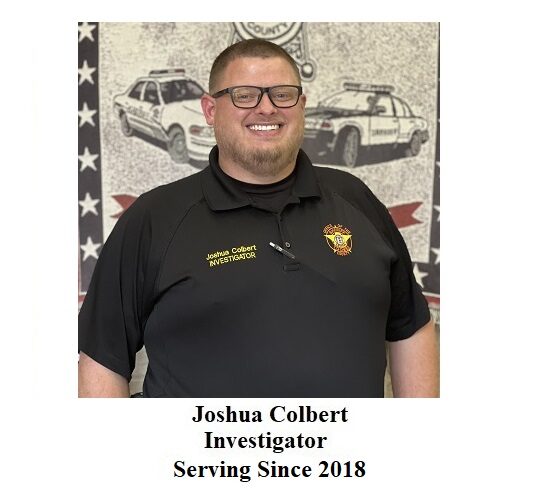 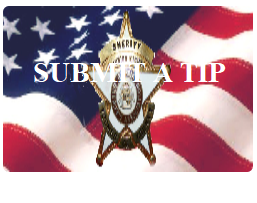